One Minute Story Film Festival. We honor the short form. Getting to the point.
It isn't as easy as people may think. We know that. You know that. Show us what you can do.

Officially Selected films will screen at the festival. Any genre is accepted. Drama, Action, Horror, Comedy, Documentary, Music Video, PSA, or one that can't be classified... as long as it does not exceed 60 seconds (including credits).

At the end of the evening, there is an after party so you can further network and meet the fellow filmmakers, actors and attendees. 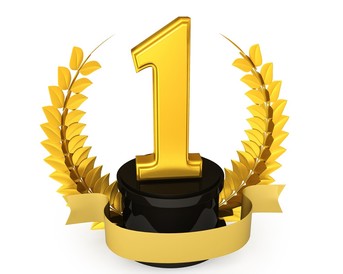